“Fake news”: why we prefer calling it “disinformation”

Despite being widely used, the term “fake news” is increasingly considered inadequate: it’s too nebulous and imprecise – not to mention politically charged – and it encompasses a much too wide range of phenomena (such as news satire, news parody, fabrication, manipulation, advertising and propaganda; Tandoc et al, 2017).

In line with the position of the European Commission and of the Council of Europe, we adopt the information disorder theoretical framework, which defines three types of false and/or harmful information: 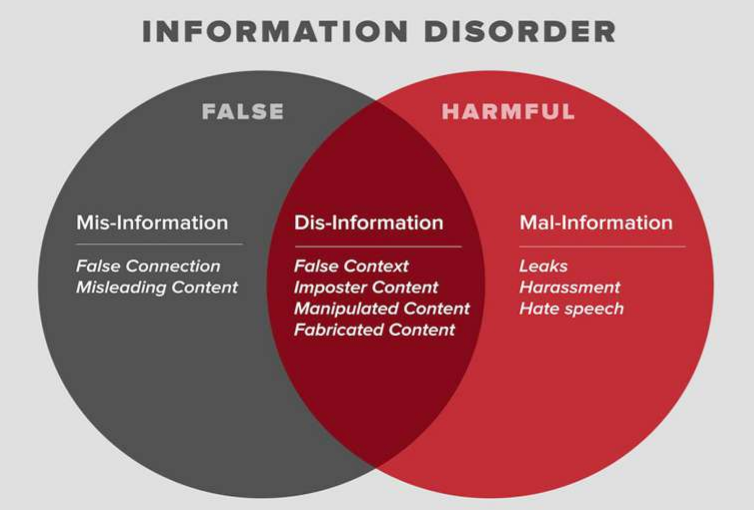 Our efforts will focus on countering dis-information, the dangerous overlap of false and harmful information.

Check It Out database

"The European Commission support for the production of this publication does not constitute an endorsement of the contents which reflects the views only of the authors, and the Commission cannot be held responsible for any use which may be made of the information contained therein ."